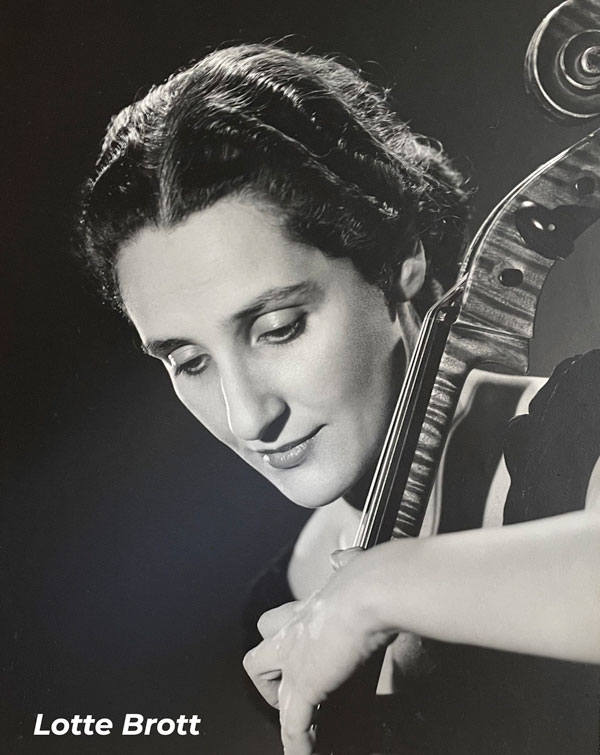 We are proud to present to you our 82nd season, in residence for a second year in a row, at the Pierre-Mercure Hall: Women of Distinction. The season will pay homage to the 100th anniversary of a highly accomplished woman, principal cellist, co-founder and long standing Manager of the OCM, Lotte Brott.

“I am thrilled to be dedicating this season celebrating great women, to my mother Lotte Goetzel Brott who was an extraordinary woman well ahead of her time.” says Boris Brott, Artistic Director and principal conductor of the OCM. 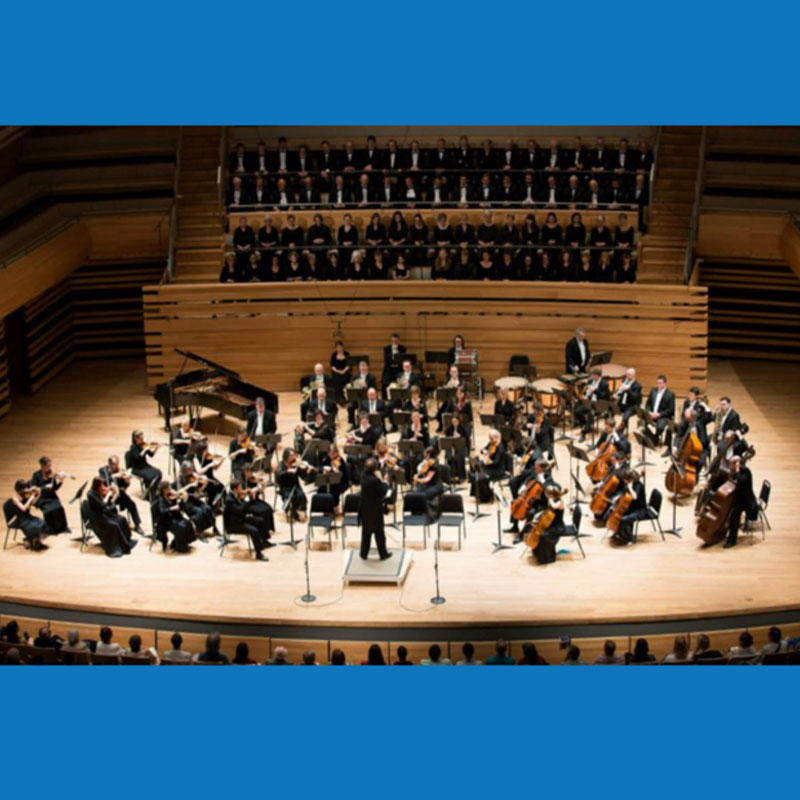 EROICA: FOR OUR HEALTHCARE HEROES

Official Hotel of the OCM