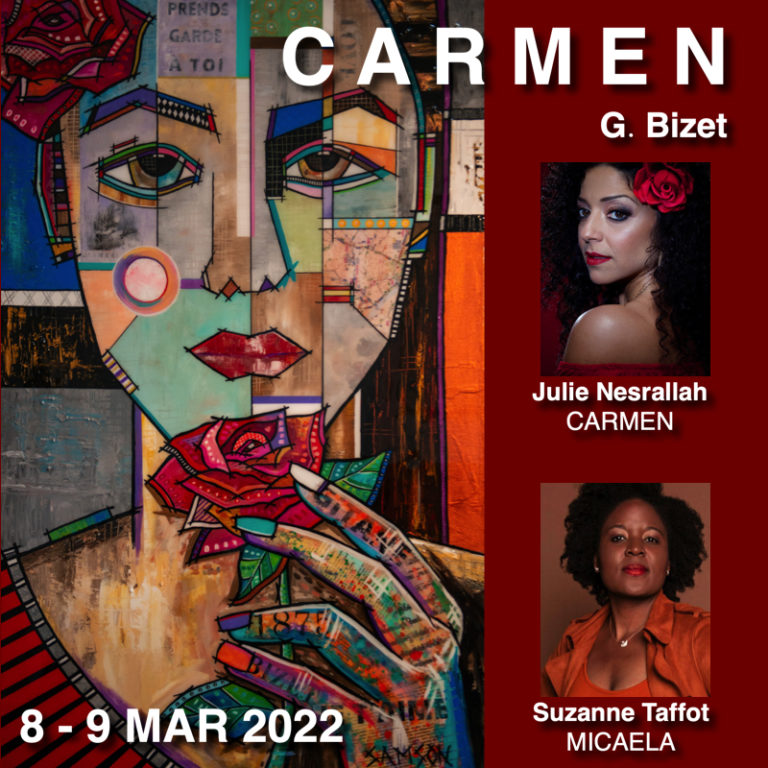 At the start of this concert, the OCM pays tribute to Moroccan-Québécoise Danièle Henkel, a highly successful Québécoise immigrant business woman. 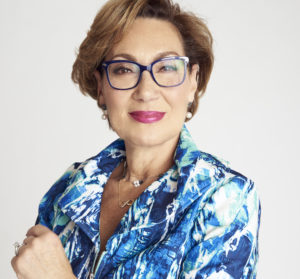