The Orchestre Classique de Montréal presented a final event of the season, a fundraising gala on Tuesday, June 22 at the Sofitel Hotel. Honouring Sharon Azrieli, renowned Canadian singer, philanthropist and President Emeritus of the orchestra’s board of directors, the event raised a record sum of over $400,000!

100% of the proceeds from the gala will go to the OCM Foundation, a fund established by Sharon Azrieli. When she was Chair of the Board, she oversaw the creation of the foundation to ensure the long-term success of the organization.

The evening, presented by Richter, was hosted by Sonia Benezra, a well-known Quebec television personality and featured musical performances by Sharon Azrieli, Julie Nesrallah, Marc Djokic and Michel-Alexandre Broekaert. Guests were treated to a cocktail reception prepared by chef Olivier Perret in compliance with social distancing measures. For online participants, a gourmet box and a bottle of wine from Restaurant Renoir were delivered to their homes. A very successful online auction was open to the public and offered several interesting prizes.

“What a phenomenal way to end our 81st season, an unprecedented season for all of us. The record amount raised will be eligible for matching funds from the Federal and Provincial governments which will further ensure strong financial sustainability for our organization!” underlines OCM’s Executive Director, Taras Kulish. 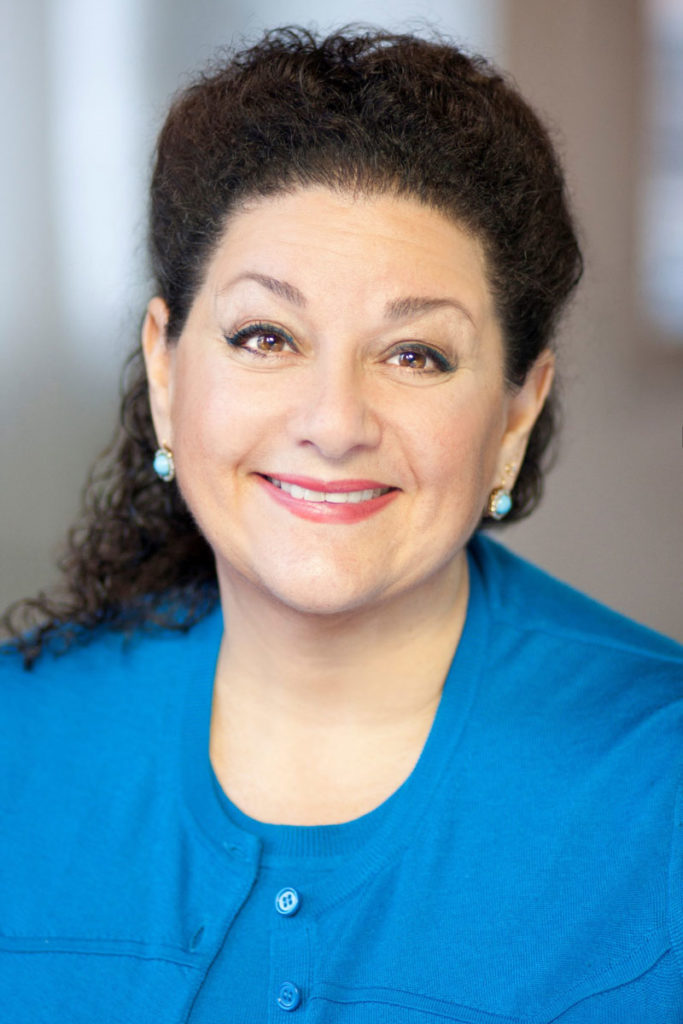 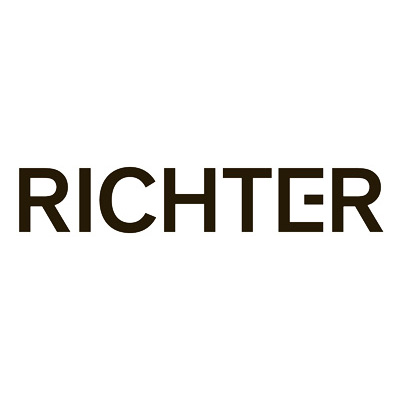 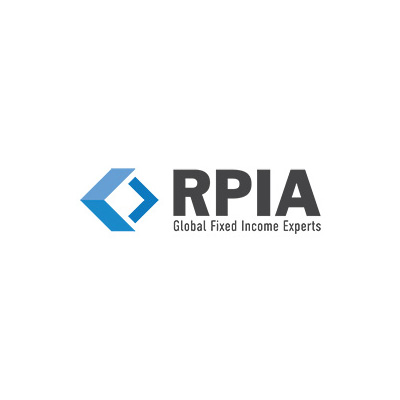 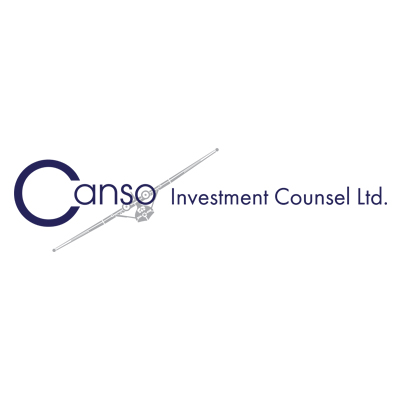 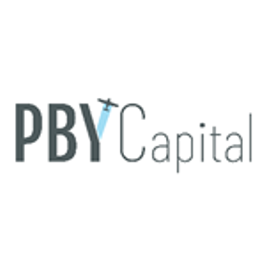 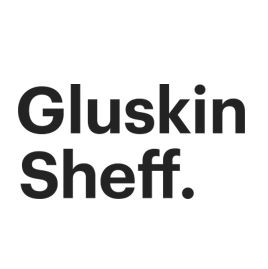 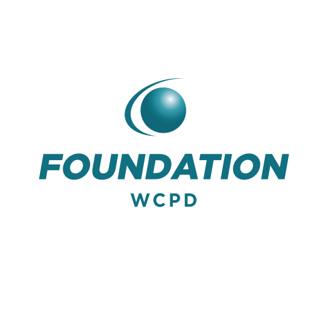 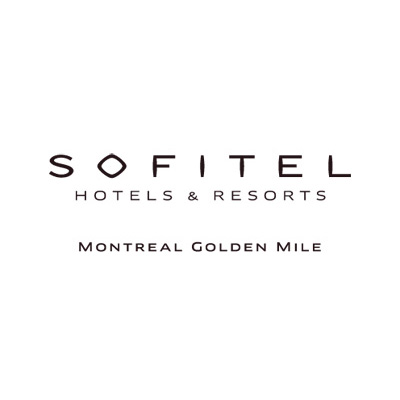 And a special thanks for the precious collaboration of: