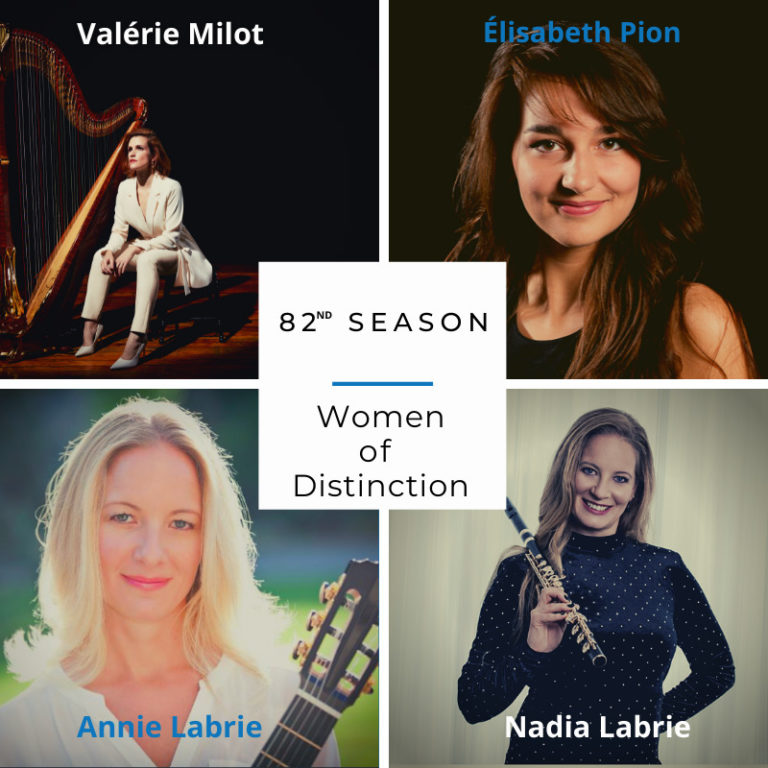 Quebec’s top classical talent will brilliantly shine in this grand concert welcoming some of the greatest musicians of our province. Harpist Valérie Milot and flautist Nadia Labrie showcase their nuanced understanding of Mozart in the Concerto for Flute and Harp. Young pianist Élisabeth Pion commands the stage with Haydn’s Piano Concerto. Twin sisters Nadia Labrie, flautist, and Annie Labrie, guitarist, evoke Latin flair in the French-Québécois composer Patrick Roux’s Concerto Tradicionuevo conducted by Geneviève Leclair. A world premiere by Yellowknife-based composer Carmen Braden, She rides her bike with a cello on her back and a baby in the basket, will honour the life and legacy of Lotte Brott in commemoration of her centennial anniversary.

Join us for this star-studded celebration of Quebec talent in-person or via web broadcast!

At the start of the concert, the OCM pays tribute to the great Pauline Marois, the first woman elected as Premier of Quebec. 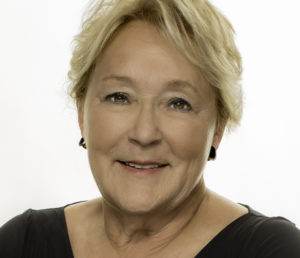 She rides her bike with a cello on her back and a baby in the basket, Carmen Braden (PREMIERE)