Following a very emotional season, the Orchestre Classique de Montréal is proud to announce the programming for its 83rd season and the arrival of two principal guest conductors: Geneviève Leclair and Alain Trudel! For the majority of the season, the OCM will be back in residence at Salle Pierre-Mercure. This “lyrical and eclectic” season will focus on the vocal arts and an eclectic mix of repertoire with which the OCM has become synonymous, ranging from Bach to Britten, and major new works by David Bontemps and Maxime Goulet.

The OCM will also spotlight Anishinaabe composer Barbara Assiginaak and Cree composer Tomson Highway. Join us for what promises to be a season of fun, inspiration and inspired joy dedicated to our maestro Boris Brott!

“Maestro Boris Brott and I planned this season together reflecting the DNA of the OCM: the eclecticism of repertoire and our shared love of the vocal arts. Despite the tragic loss of our dear Boris, the OCM is proud to continue its legacy of excellence with two guest chefs with strong ties to him: Geneviève Leclair and Alain Trudel. They will allow us to maintain the high musical level to which our orchestra and our public are accustomed.” says Taras Kulish, Executive Director of the OCM.

The Orchestre Classique de Montréal (OCM) was founded in 1939 by violinist, conductor, and composer Alexander Brott and cellist and manager Lotte Brott.

Today, the OCM is a vibrant, innovative and flexible ensemble, made up of the best professional musicians in Montreal, which presents eclectic concert programs covering repertoire of all eras, from baroque to contemporary. Boris Brott, OC, OQ, the elder son and one of Canada’s most internationally renowned conductors, led the OCM from 2000 until his death in April 2022.

The OCM is currently in residence at the Salle Pierre-Mercure. Fulfilling its mission of celebrating diversity and inclusivity, the OCM has created the program Music for Everyone which enables collaborations with numerous new immigrant communities and Montreal organizations in making OCM’s performances accessible to all. The OCM proudly acknowledges BMO Financial Group as its 2022-23 Season Presenter. 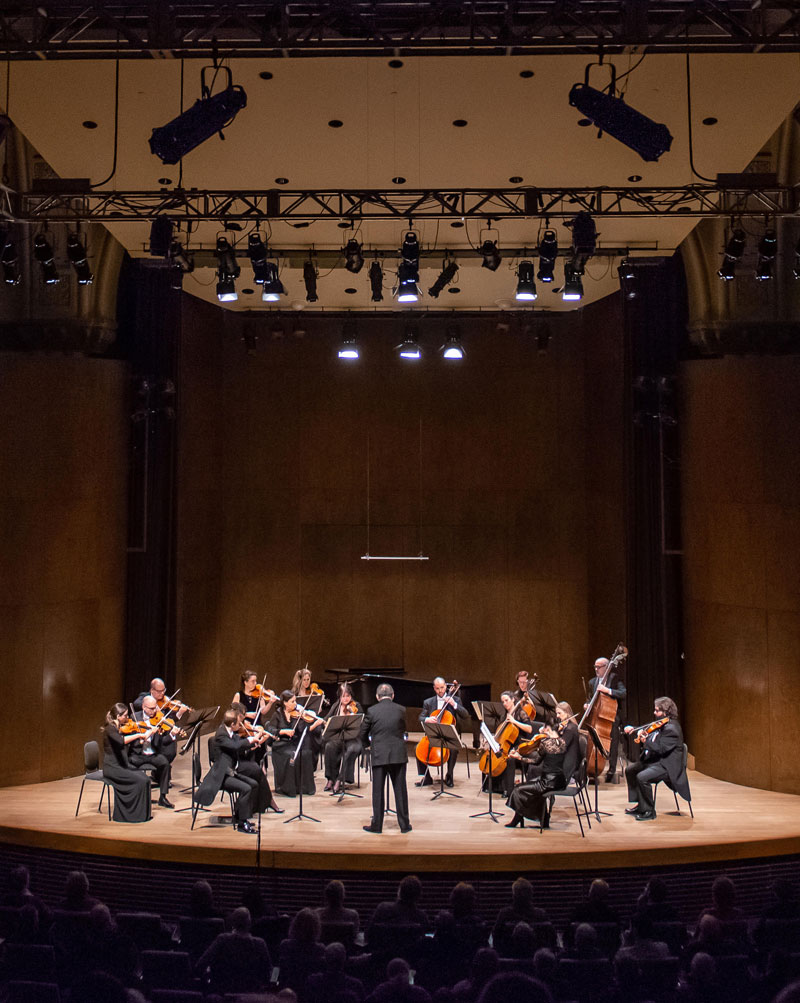