The Orchestre classique de Montréal (OCM), previously known as the McGill Chamber Orchestra, is one of Canada’s oldest and most reputable professional ensembles. Founded in 1939 by the composer and conductor Alexander Brott and principal cellist and first manager Lotte Brott, the OCM prides itself on making high quality musical experiences accessible, intimate, and enjoyable to in-person and virtual audiences in Montréal and beyond.

The OCM performs a wonderfully eclectic repertoire of traditional, rare, and contemporary works while championing Québécois, Indigenous, and Canadian music and talent. The OCM is committed to inclusion, diversity, equity and accessibility for all and believes fervently in the power of music to unite and inspire people of all ages and backgrounds.

Under Lotte Brott’s administrative leadership for nearly 50 years, the Orchestra was the first cultural organization in Quebec to initiate corporate sponsorships of cultural organizations. The Orchestra frequently presented concerts on the summit of Mont-Royal and gave free community concerts in the Maurice Richard Arena. Today, the OCM continues its community engagement through its Music for Everyone initiative.

The OCM has a vast discography for commercial labels such as Analekta and CBC Records, and appeared regularly on television. In Autumn 2019, on the Analekta label, the OCM issued a recording of new compositions awarded by the Azrieli Music Prizes. Of particular note, from the 1970s through to the early 1990s, the OCM undertook annual tours in North and South America as well as Europe, and Asia, visiting a total of seventeen countries on five continents.

In 1989, Maestro Boris Brott, the elder son of Alexander and Lotte, joined the Orchestra as Associate Conductor and, in 2000, was appointed Co-Principal Director. Upon the death of his father in 2005, he was appointed Artistic Director of the OCM.

For many decades, the McGill Chamber Orchestra had Yaëla Hertz as its concertmaster, one of the first female concertmasters in Canada. Today, the Orchestra’s concertmaster is the acclaimed violinist Marc Djokic. 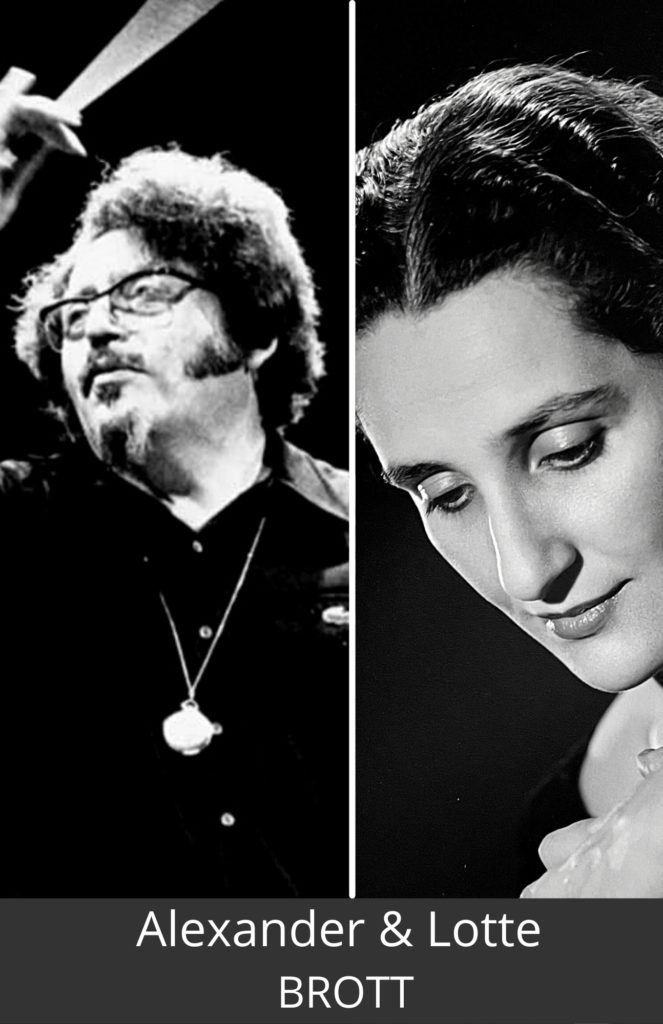 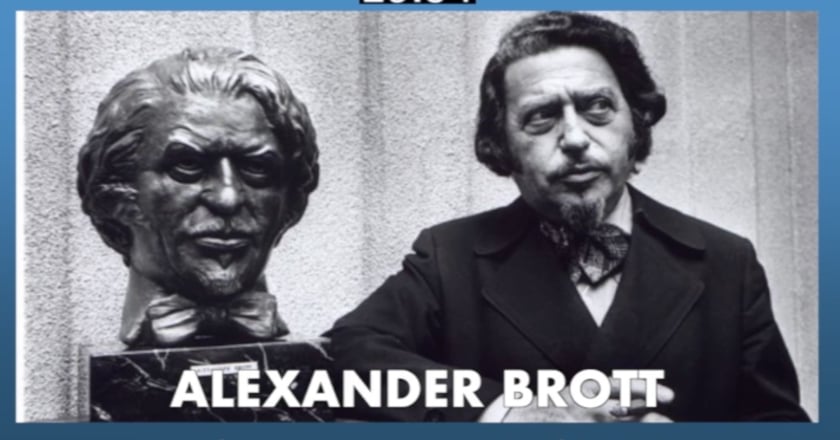 Discover who Alexander Brott was through his son and our Artistic Director, Boris Brott. A special moment generously sponsored by the Azrieli Foundation.

Today, the OCM collaborates with a variety of other cultural organizations such as: Jeunesses Musicales Canada, Les Rugissants, Ensemble Caprice, Festival Classica, the Schulich School of Music, the Atelier lyrique of the Opéra de Montréal, and Les Petits Chanteurs du Mont-Royal.

Since Winter 2021, the OCM has been in residence at the Salle Pierre-Mercure of the Pierre-Péladeau Center, a concert hall in the heart of downtown with excellent acoustics and a capacity of 845 seats. The OCM also presents concerts in other venues around Montréal, most notably an annual performance of Handel’s Messiah at Saint Joseph’s Oratory.

Additionally, the OCM is grateful to all of its sponsors and donors that ensure the accessibility of music in, as well as beyond, the concert hall.

The OCM is a not-for-profit organization with a charitable status registered with the federal government: 104010830RR0001