Boris Brott is one of the most internationally recognized Canadian conductors, holding major positions as Music Director in Canada and the United States. He enjoys an international career as guest conductor, educator, motivational speaker and cultural ambassador.

Internationally, Maestro Brott has served as Assistant Conductor to the New York Philharmonic under Leonard Bernstein, as Music Director and Conductor for the Royal Ballet (Covent Garden), the Northern Sinfonia and the BBC Welsh Symphony. He was the founding Music Director of the New West Symphony in Los Angeles from 1995 to 2011. In 2011, he was named Principal Guest Conductor of the historic Petruzzelli Theatre in Bari, Italy. 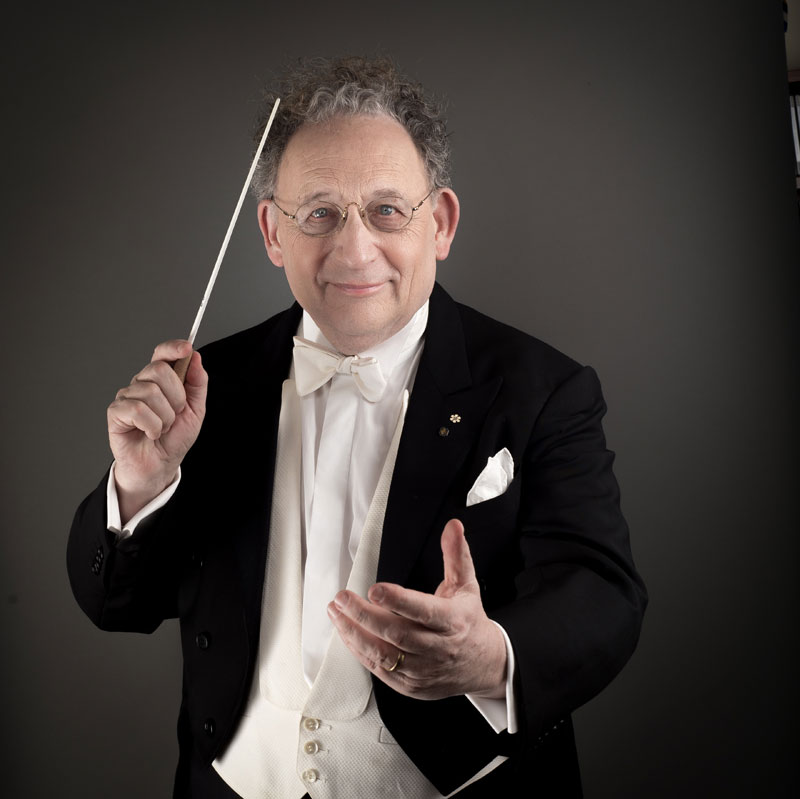 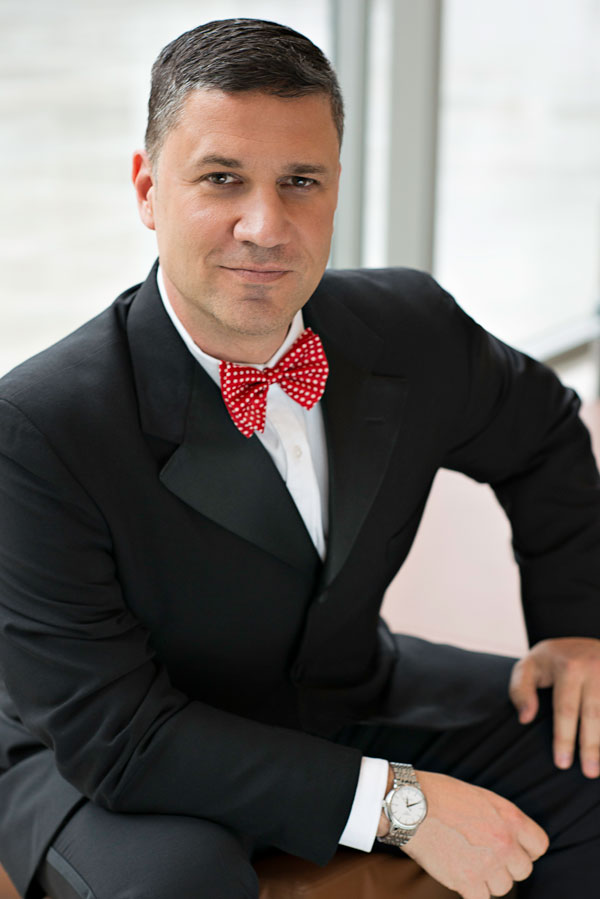 Native of Montreal, Taras speaks five languages and has over 25 years of experience in the music industry. For 18 years, he was a professional opera singer who performed with opera companies all over North America and Europe. Since 2005, Taras is passionately focused on a strong career in arts management.

Taras was the Interim Artistic Director at Calgary Opera from 2016 to 2018. Previously, from 2013 to 2016, Taras was the Executive Director of the McGill Chamber Orchestra when the organization doubled its budget in less than three years and erased its deficit. It is with great pleasure that he is taking back is position with the orchestra.

From 2005 to 2012, Taras was the founding Artistic Director of the Green Mountain Opera Festival, a successful regional opera festival based in Central Vermont. He built this festival from the ground up, acquiring a strong hands-on approach to producing opera at the highest possible level. He quickly built an excellent reputation in the industry by presenting quality productions of the most popular works featuring renowned artists. Under Taras’ leadership, this successful organization tripled its budget while remaining fiscally prudent.

Taras studied Economics at Concordia University in Montreal, music at McGill’s Schulich School of Music and opera at the University of Toronto.